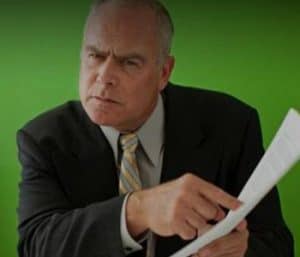 State and federal laws that prohibit discrimination also prohibit employers from “retaliating” against workers because they have made complaint under those laws. In a retaliation case, a plaintiff alleges their employer retaliated against them because they took steps to enforce a lawsuit right.

To win a retaliation claim case against your employer you must prove each of the following:

A complaint is considered “protected activity” if it was based on a good-faith, reasonable belief that an employer discrimination against a workers because of the worker’s race, religion, sex, national origin, age, or disability. We call these classifications, “protected traits.”

In other words, was the reason you were fired, demoted, transferred because you made the complaint or some other legitimated, non-retaliatory reason? This is the essential question that must be answered in all workplace retaliation claims.

In winning a retaliation case, close temporal proximity is important. What we mean by this is the closer in time the protected activity (i.e. complaint) is to the adverse employment action (i.e. termination), the better your chances of proving a casual connection. For example, if you made a race discrimination complaint on Monday and by Wednesday you were cleaning out your desk, it can be said there is a causal connection because of the close temporal proximity of the complaint (Monday) and the adverse employment action/termination (Wednesday).

Now, if you were fired six (6) months after making a complaint and you cannot rebut your employer’s legitimate, non-discriminatory motivation for your termination head-on, you likely will lose on the causal connection element.